President Akufo-Addo says he will not allow the 2020 election pressure, to cause the treasury to throw away the fiscal discipline his administration has achieved so far.

In preparing the 2020 budget, the President has given firm directives to his Ministers that the fiscal stability his administration has restored must not be compromised.

The Fiscal Responsibility Act, which is the new anchor of discipline for the government of Ghana, prohibits any government from incurring a deficit beyond 5 per cent of Gross Domestic Product (GDP).

The Information Minister, Kojo Oppong Nkrumah, briefing the press at Peduase in the Eastern Region following the completion of Cabinet’s 64th Regular meeting and 9th Retreat, said the President has been quite clear that he will not countenance on the fiscal discipline achieved so far.

This is a critical feature of the Ghana Beyond Aid agenda, which required the nation to focus on generating sufficient resources to meet key national obligations as a state, the Minister said Sunday.

He said President Akufo-Addo has set out clear red lines that should not be crossed in 2020 by over spending just to win the election and thereby compromise on fiscal discipline.

“President Akufo-Addo is particular that the Election Year pressure shall not and will not cause the treasury to throw away the fiscal discipline restored or achieved so far,” he added.

He, therefore, underscored the need for all Ministers and Miniseries, Departments and Agencies (MDAs) to work assiduously to meet the revenue projections so that they would obtain the requisite resources to execute those key projects.

“Everybody must be aided and pay a fair share to meet our national goal, therefore let’s all rally behind the government’s call to meet the desires of the people,” he said.

The Cabinet meeting, chaired by President Akufo-Addo has been focused on examining the results of the government’s efforts at correcting the economic challenges inherited at the start of the administration’s work and approving a framework for the 2020 budget. 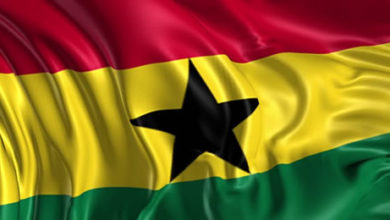 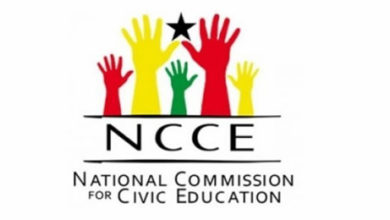 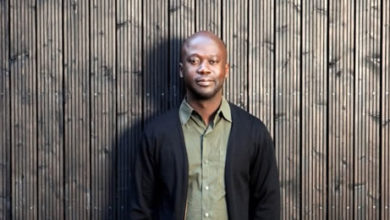