Online resale store thredUP said on Wednesday it received $175 million in funding which it will use to expand its platform to offer resale clothing services to retailers.

They are among legacy retailers who have faced fierce competition from online giants like Amazon.com Inc (AMZN.O) and discount retailers like TJX Cos Inc’s (TJX.N) Marshalls and T.J. Maxx chains.

thredUP Chief Executive James Reinhart told Reuters the roughly 10-year-old company is in “active conversations” with “dozens of retailers” about how they can help them tap into a $24 billion apparel resale market.

“The conversation from our end is: ‘Look, you guys need a strategy, this is what young people are doing… and if you’re a retailer and you’re not ambitiously trying to figure out how to be a part of this, you’re going to wake up one day and wonder what the hell happened,’” Reinhart said.

Online resale will grow as much as 10 to 15 times faster than fast fashion stores such as Zara, department stores such as Macy’s, and traditional off-price chains like T.J. Maxx, according to Cowen & Co estimates.

In addition to providing the online and in-store services for buying and selling secondhand apparel for retailers and brands, the funding will also be used toward improving in-house logistics and marketing, according to company executives. The funds will bring thredUP’s total capital raised to more than $300 million.

Reinhart said thredUP has for the most part turned to Facebook and Google for advertising, targeting people already in the mood to shop. Now, the company will focus more on TV and out-of-home advertising, it said.

Consumers download the thredUP app or go onto the resale site and then ship their used apparel, handbags, shoes and jewelry items from more than 35,000 brands such as J.Crew and Old Navy. Company employees receive the items, process them, make sure they’re in good condition, price them algorithmically, photograph them and ship them out to shoppers when sold.

The company re-sells clothes at up to 90% off retail prices and takes a cut of each sale, the company said, declining to provide revenue figures.

Downloads of thredUP’s app from January to July 2019 totaled 578,000, up 71% from the same time period in 2018, according to analytics firm SimilarWeb. Daily active users on the app reached its peak this past July at 19,000.

The company currently has five distribution centers and plans to open a sixth by the end of this year or beginning of next year. By year’s end, thredUP will have processed 100 million used items, the company said.

Iran tanker row: Greece closes out ship after US warnings 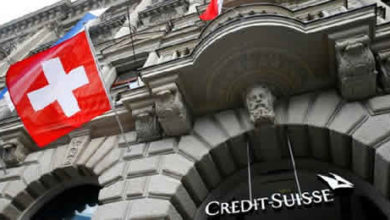 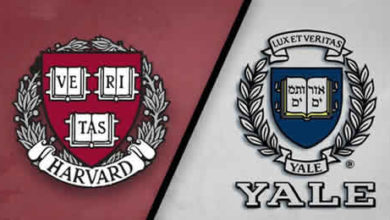