The Alliance for Development and Industrialisation (ADI) has taken a swipe at critics who claim that Ghana’s public debt was becoming a liability to the country.

According to a statement issued in Accra, ADI, a think tank, averred that public debt can only be a liability if loans contacted from either the domestic or offshore markets are not put into productive use in the medium to long term.

The governing New Patriotic Party (NPP) has stated that it will continue to borrow, despite concerns by the opposition National Democratic Congress (NDC) that the country’s debt profile represents a harbinger of difficult economic times ahead.

Finance Minister, Ken Ofori Atta, has said it is not out of place for the Akufo-Addo-led administration to continue borrowing.

Borrowing is a thorny political term in Ghana and was a major talking point during the 2016 election which the NPP won to kick out the NDC.

ADI stated that Ghana’s current public debt of GHS198 billion or $38 billion should not in any way be a threat to the country’s economic development which is touted as gearing towards productivity.

“If we are talking about national productivity, we should boycott the issue of debts…if we are productive we should not be scared of debts because loans contracted for development would pay for itself in the long term,” ADI said in the statement.

In the United States of America with a population of 300 million, for instance, its total public debt is hovering around $63 trillion which means every USA citizen owes around $4,600 comparative to Ghana which is less than $200.

“A loan is not a liability unless it is not linked to productivity,” ADI said in the statement, adding that as the government is cleaning out its books from the banking sector to the microfinance institutions, it can take the opportunity to outsource many of projects and programmes to the private sector.

The ADI has also called on the government to channel most of the loans into the agriculture sector since it was the backbone of the country’s industrialisation drive.

ADI further noted in the statement that it is better for the government to find ways to support the private sector and also find a mechanism to support Public-Private Partnership (PPP) projects to improve productivity. The think tank believes that this would make the public debt less of a headache to any government.

The domestic debt also increased to GHS92.8 billion representing 30.5 per cent of GDP from GHS71.8 billion which was 24% of GDP during the same period in 2018. 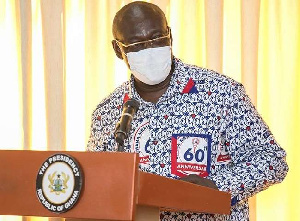 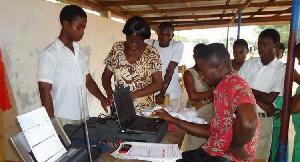 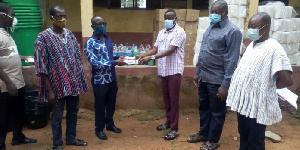 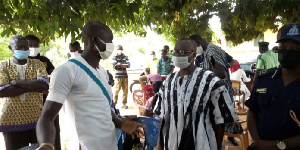