Burundi’s newly-elected leader Evariste Ndayishimiye has named a new cabinet that includes two officials sanctioned by the US and European Union.

The leaner cabinet is composed of a prime minister and 15 ministers. They have the task of turning around the country’s economy, security and improving relations with its neighbours, especially Rwanda.

Burundi’s top diplomat to the UN Albert Shingiro was named to the foreign affairs ministry.

Former police chief Gervais Ndirakobuca has been named the minister for interior and security.

Mr Ndirakobuca and Prime Minister Alain-Guillaume Bunyoni were sanctioned by the US and EU for their suspected role in violence and human rights violations during unrest in 2015 – when the then president, the late Pierre Nkurunziza, pushed for a third term.

Five women have been appointed to posts in the ministries of justice, labour, trade and tourism, social affairs and human rights, and communication.

President Ndayishimiye also retained Thaddée Ndikumana as health minister despite criticism of how the previous administration handled the coronavirus pandemic in Burundi. 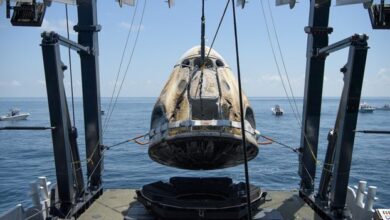 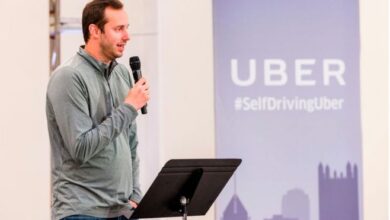