A 200-acre avocado plantation is under cultivation in Abuakwa in the Eastern Region, the first phase of an agro-processing project under the One-District-One-Factory (1D1F) programme.

The construction of the factory, the second phase of the agro project, has started. The factory will have a processing capacity of six to eight tonnes per hour, according to the Chairman of Akuapem Gold, Albert Wilson.

On Monday, May 20, Okyehene, Osagyefuo Amoatia Ofori Panin, led top dignitaries in the agric-value chain to inaugurate the avocado cultivation and process project.

Minister for Agriculture, Dr Owusu Afriyie Akoto; National Coordinator of the 1D1F, Gifty Ohene-Konadu; CEO of the Middle Belt Development Authority, Joe Danquah among others were among those present.

Speaking at the project inauguration, Mr Wilson said the long-term objectives of the wholly-owned Ghanaian company fits within the targets of the government’s 1D1F programme.

“The project rationale is many folds and the realization of the corporate goals of Akuapen Gold will mean a significant contribution to the social economic development of Ghana.

“Among the several significant benefits that nation will derive from the company are: employment generation both direct and indirect, assured market for similar crop producers within the catchment area and beyond poverty reduction, positive impact of our inter-crops for the food security needs of the country, sustainable foreign exchange reserves from exports, contribution to the training of rural youth in agriculture…the aggregate of all these contribute to real development,” he said.

The project is expected to create least 5,000 direct and indirect jobs when it becomes fully functional.

The siting of the project in Abuakwa in the Eastern Region, Mr Wilson explained is because of the favourable agro-environment for the cultivation of avocado.

The Agric Minister said avocado, which he called “a wonder crop” is fast gaining a reputation as a new commercial crop globally and touted the Abuakwa avocado project as timely.

“Avocado is a crop of the future…the total of world trade in avocado is over $16 billion and it’s growing at a very fast rate at nearly 10% per annum,” the Minister said.

1D1F progress so far
According to figures presented by the government, some 181 factories have so far been rolled out under the 1D1F programme since its launch in 2017.

Fifty-seven of them are currently operating, while 22 are still under construction. Government says 33 factories that are being financed by seven local banks will commence implementation before the end of 2019.

Another 56 being small-scale processing facilities and financed by the African Development Bank (AfDB), will commence before the end of 2019. $200,000 has been earmarked for each of the 56 projects. 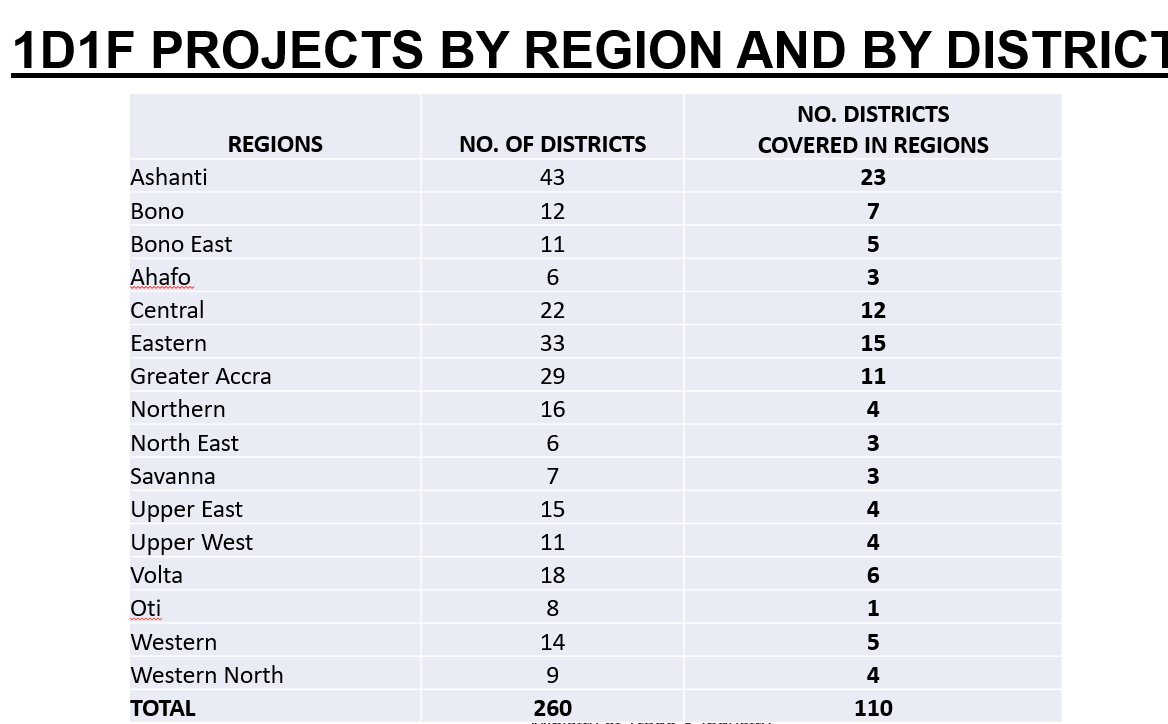 The 56 small-scale processing facilities will be owned by youth groups who will be trained to manage the facilities. 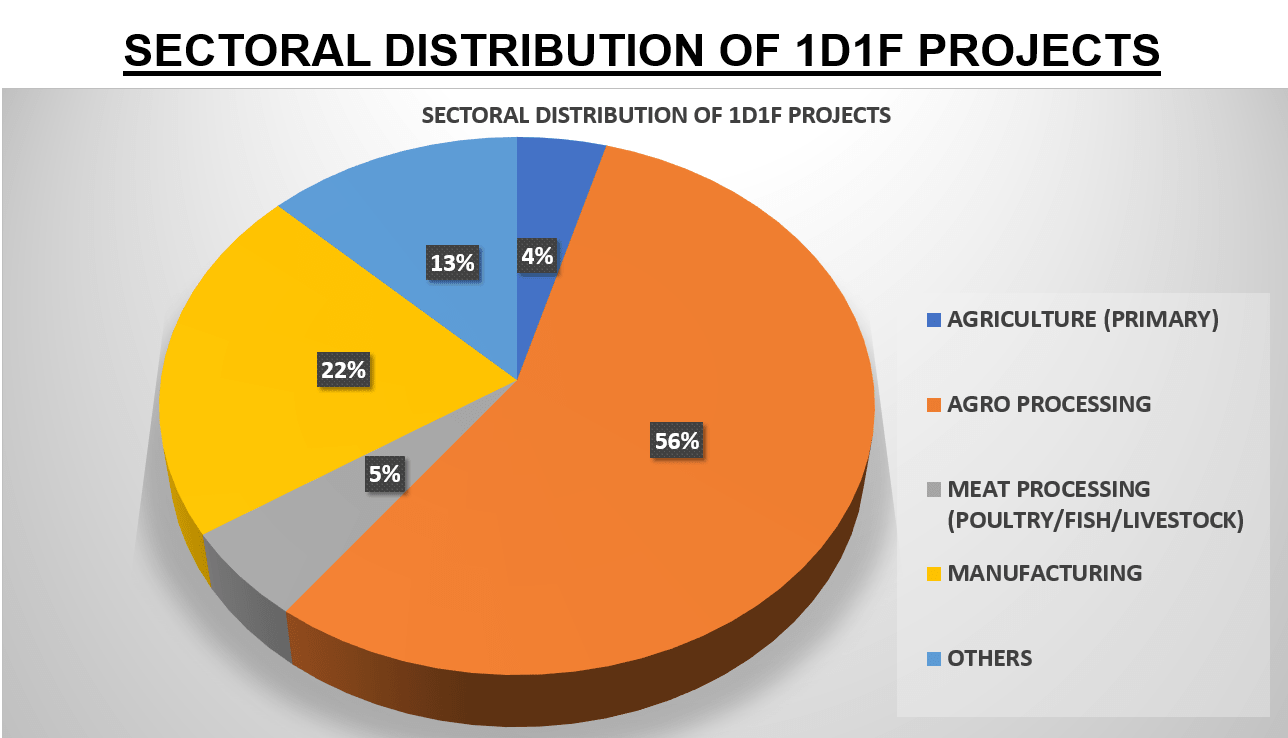 Bawumia is in “pole position” to be NPP’s flagbearer, says Ephson