At least 34 people are feared drowned after a boat sank on the River Congo.

Police said 76 passengers were rescued from the whaleboat – a flat-bottomed vessel used to transport people on lakes and rivers.

It was travelling to DR Congo’s capital Kinshasa from Mai Ndombe province, north of the city.

The cause of the accident is not yet known, but it is unlikely that passengers were equipped with life jackets.

Accidents on the waterways are common in DR Congo, often caused by overloading and unsafe vessels, correspondents say. 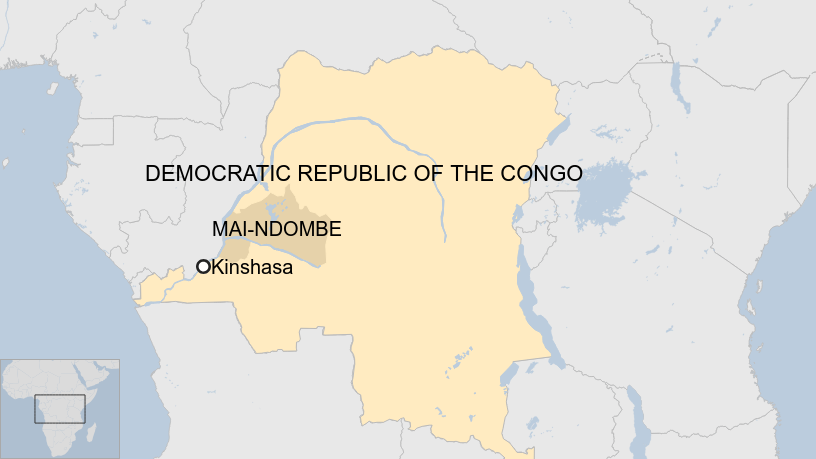 Many passengers on board the whaleboats, which are up to 40 m (130 ft) long and often with two decks, are unable to swim.

The boats are often relied upon as a means of transport, as DR Congo’s road network is poorly maintained.

Trumps inflated net worth by billions

Joe Biden: COVID-19 pandemic is over in the US