The National Council for Curriculum and Assessment (NaCCA) says claims that the curricula for Junior High School (JHS) and Senior High Schools (SHS) has been reviewed are false.

In a press release Monday, Executive Secretary of the Council, Dr Prince Armah said, “the curricula for JHS and SHS were last reviewed in 2010 and 2012 respectively.”

His comment is in response to the “Golden Social Studies for Senior High Schools” written by one Emmanuel Asare Donkor is being sold to schools and the general public as a textbook developed for the “New GES Curriculum”.

The said book has content on various topics including Same-Sex Family System leading to the public calling out the NaCCA, Education Ministry and Ghana Education Service.

“Publishers and writers are once again being reminded that all textbooks and other supplementary materials must be assessed and approved by NaCCA before they are sold to schools and the general public, as per the provisions of the Education Act 2008 (Act778),” the release said.

NaCCA advised the general public to be “vigilant and continuing support in exposing poor quality, misrepresentations, inappropriate, and factually incorrect contents in textbooks.

“The general public is hereby informed that NaCCA would soon launch an SMS shortcode system to help the general public determine textbooks approved and recommended for schools, as part of efforts to improve the standards of books used in the school system.”

It assured teachers and parents that it is “working relentlessly on the textbooks submitted by publishers for approval for the new KG-P6 curriculum and will soon complete the approval processes.”

We’ve sacrificed for the past year; no more extensions – GMA 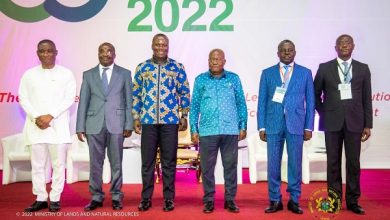 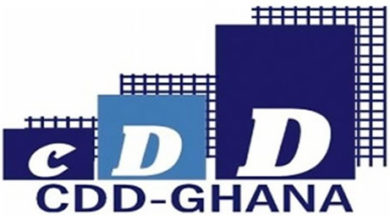