A Former General Secretary of the Christian Council of Ghana, Reverend Dr Kwabena Opuni-Frimpong, has expressed concern about the country’s commitment to eradicate corruption, saying governments over the period have not shown enough commitment.

He said the continuous politicisation of issues on corruption on all sides of the political divide had made it virtually impossible to eliminate the canker.

In an interview with the Daily Graphic, he said governments and politicians needed to make conscious efforts to punish their own people who engaged in corrupt acts.

Rev. Dr Opuni-Frimpong, who is also a Lecturer at the Department of Religious Studies of the Kwame Nkrumah University of Science and Technology (KNUST), said one of the current government’s key campaign messages during the 2016 election campaign was to fight corruption when voted into power, however, much seemed not to have been done to improve the situation since their tenure.

“It is very disheartening the things you wake up to hear about corrupt acts some government and public officials were engaged in and they clearly show that we are not serious as a country to fight corruption,” he stressed.

He said politicians had politicised the fight against corruption and so when one party was in opposition, it was considered a saint or an angel but immediately they took power, they were classified as corrupt.

That approach, he said, showed that the country was not serious in dealing with corruption.

“We need the politicians and the government to punish their own when they engage in corrupt deeds. The government and politicians must deal with their appointees and members who loot the nation’s coffers,” he said.

He expressed concern about how Ghanaians were glorifying politicians and government appointees who were looting the country’s resources, yet petty thieves who stole goats and sheep were thrown into jail.

Rev. Dr Opuni-Frimpong said the country had enough laws to punish corrupt officials who were frustrating the country’s resources to the disadvantage of the ordinary person.

The consequences of corruption

He explained that the act of corruption promoted inequity and inequality, leaving the ordinary person vulnerable.

The former General Secretary noted that the money that was supposed to be used to build and provide quality service for the benefit of the ordinary Ghanaian was being squandered by the few politicians.

“We need to honour honest labour and ask questions about people’s wealth, especially those ones that are very suspicious”, he said. 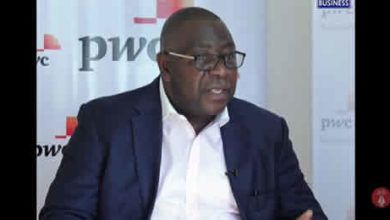 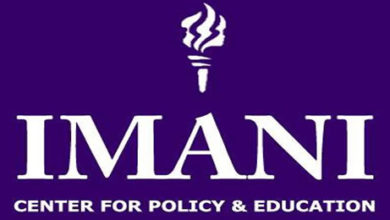 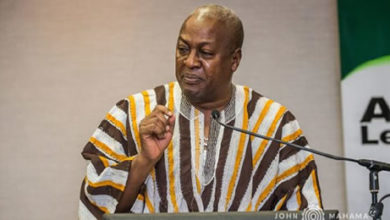 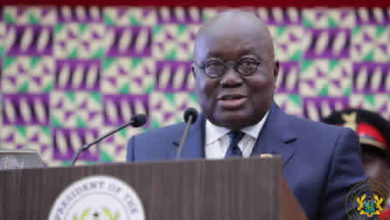