France and Germany have disagreed on who should take one of the EU’s key roles as leaders from the bloc met following parliamentary elections.

The vote saw the big centrist blocs lose their majorities with Greens and nationalists gaining ground.

But French President Emmanuel Macron did not even mention Mr Weber as a contender for the influential position.

Their comments came at a meeting on Tuesday in Brussels, which was a chance for EU leaders to discuss the new political landscape and who might take over the top jobs.

The elections left the EU more fragmented with the chances of reaching consensus more difficult.

The President of the European Council, Donald Tusk, said Brexit was a factor behind a majority of voters favouring pro-EU parties.

“As Europeans see what Brexit means in practice, they also draw conclusions. Brexit has been a vaccine against anti-EU propaganda and fake news.”

Who next for the EU Commission?
The commission is the body that enforces EU rules and drafts EU law, and its presidency is currently held by Jean-Claude Juncker, who is at the end of his five-year term.

In 2014 Mr Juncker was chosen to head the Commission as the centre-right European People’s Party (EPP) candidate, after the EPP had won the election.

But it is a much tougher challenge this time for the EPP’s candidate Manfred Weber – a German – after his bloc shrank from 217 seats to 180 in the 751-seat parliament, although it remains the biggest grouping.

After the talks, Mrs Merkel said she stood by Mr Weber, but “others stand by their candidate, which is obvious”.

Earlier in the day, Mr Macron had said he did not want to talk about names, but also mentioned three, none of them Mr Weber.

He later refused to name a favourite candidate, saying he wanted them to be “the most charismatic, creative and competent possible”.

If not Weber, then who?
Several others are in the running, among them chief Brexit negotiator Michel Barnier, who is French, Danish liberal Margrethe Vestager and Dutch centre-left candidate Frans Timmermans.

After lengthy negotiations, the new top officials will take up their posts on 1 November, except for the new European Council chief, who starts on 1 December. 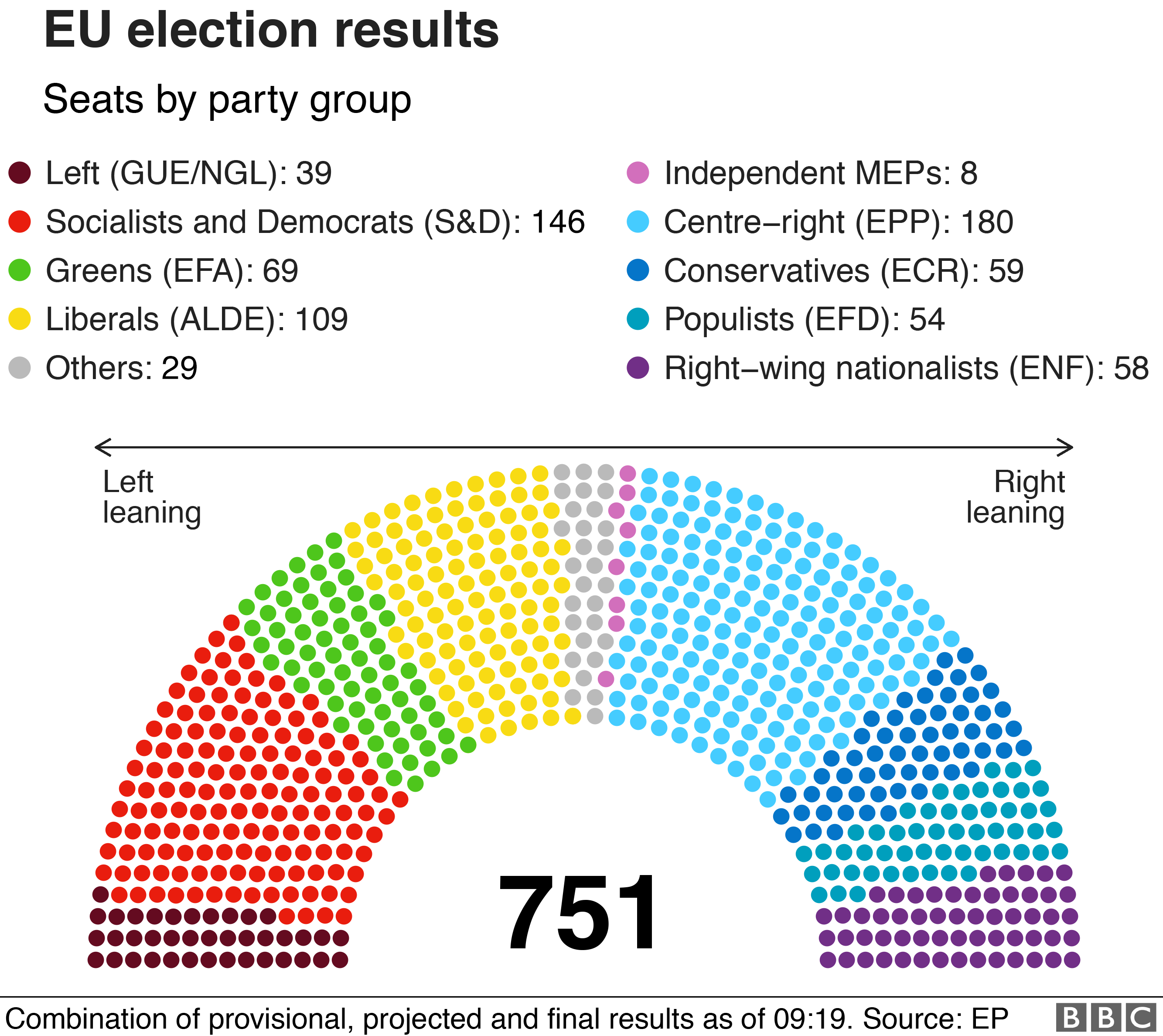 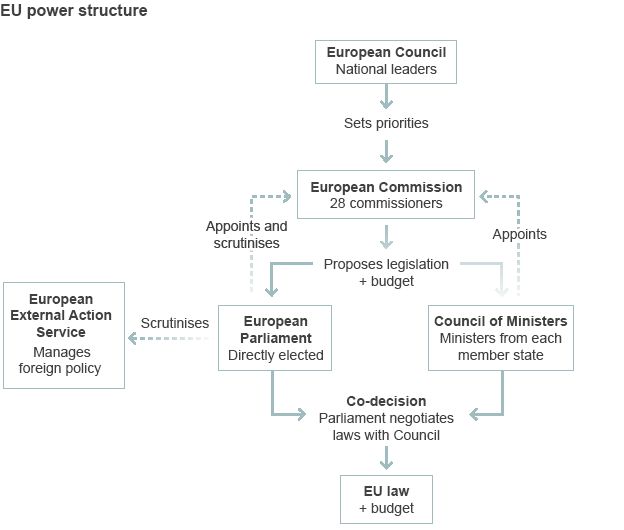