The world’s most expensive painting, a centuries old image of Jesus known as the “Salvator Mundi” attributed to legendary Italian artist Leonardo Da Vinci, has disappeared in Abu Dhabi.

Al-Saud is believed to have acted as a proxy for Crown Prince Mohammed bin Salman who was named the new Saudi Culture Minister in 2018.

The Abu Dhabi culture department announced about a month after the painting was purchased that it would be displayed in the world-class Louvre Abu Dhabi museum. But a scheduled unveiling of the painting last September was canceled without explanation, the Times said.

Officials with the culture department are now refusing to answer questions about the painting, but “staff of the Louvre Abu Dhabi say privately that they have no knowledge of the painting’s whereabouts,” the report notes.

And while art experts are hoping that the painting will resurface soon, some argue that depriving the world of the work would be “tragic.” 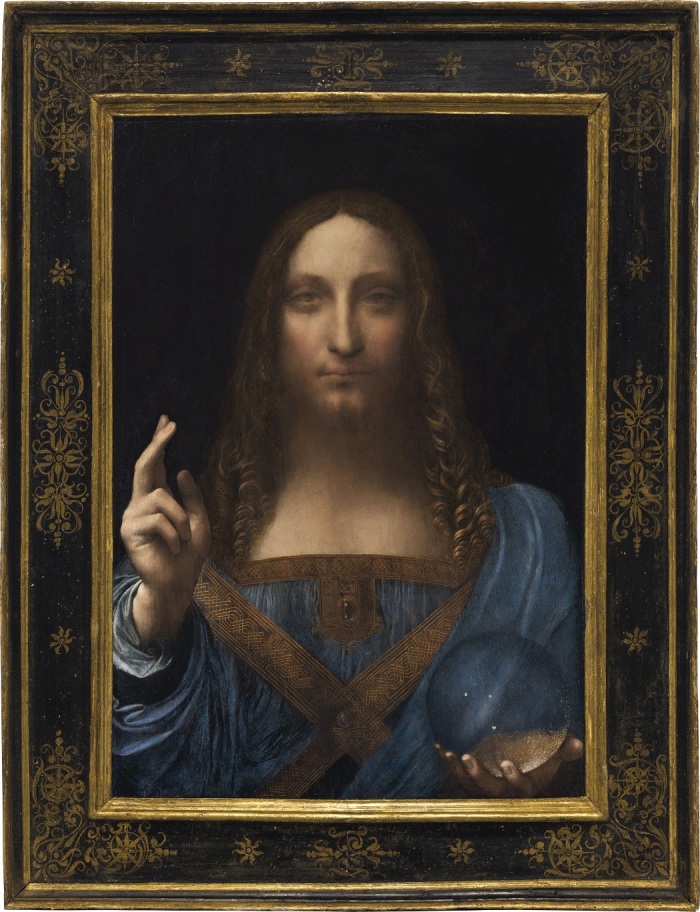 “It is tragic,” Dianne Modestini, a professor at New York University’s Institute of Fine Arts and a conservator who has worked on “Salvator Mundi,” told The New York Times. “To deprive the art lovers and many others who were moved by this picture — a masterpiece of such rarity — is deeply unfair.”

Martin Kemp, an Oxford art historian who has studied the painting, called it “a kind of religious version of the ‘Mona Lisa’” and Leonardo’s “strongest statement of the elusiveness of the divine.” Even he had no clue where the painting might be.

“I don’t know where it is, either,” he told the Times.

Professor Kemp said the “Salvator Mundi” is believed to have been painted around 1500, and was one of two similar works listed in an inventory of the collection of King Charles I of England after his execution in 1649. The painting disappeared from the historical record in the late 18th century.

The painting later resurfaced in the collection of a 19th century British industrialist but attributed to one of Da Vinci’s followers. It was reclaimed as a Da Vinci work in 2005 and brought to professor Modestini of NYU for restoration.

Since the latest disappearance of the painting there have been renewed concerns over the work’s authenticity but Modestini called them “nonsense.”

Some art experts are speculating that Crown Prince Mohammed bin Salman might have decided to keep the painting for himself while others are thinking more sinister things might have happened to the painting.

Brexit: Theresa May to ask EU for further extension

The Church of Pentecost membership hits over 3.3 million