A former lesbian testified to the power of God to transform lives, and how He brought restoration to her and redeemed the years the enemy stole.

Before hundreds assembled at the Sylvan theater adjacent to the Washington Monument in the 80-degree heat, Janet Boynes addressed the Freedom March, the second gathering to take place in the nation’s capital.

“At one time I would get up in the morning and asked myself: Who Am I? What is my identity? Who do I belong to? Why am I here,” she began, explaining that such are the questions many ask of themselves.

“We all want to belong to some sort of community or some type of group or church. The labels we are putting on ourselves whether they are positive or negative, influence how we behave and sometimes how we respond to others at an adult age or even at an early age.”

What she came to realize was that she had an identity crisis, she explained, adding “I didn’t know who I was or who God called me to be.”

When Boynes was young she walked through life in survival mode, she explained, as she was raised in a family of seven kids from four different fathers. The man who raised her was an alcoholic and was physically abusive to her mother. Her mother abused her.

“Watching those fights between my parents, I began to adapt those same behaviors,” she said, noting that her life spiraled out of control.

During her youth she developed a deep hatred for men, especially black men, because her mother’s husband raped her. She was also raped by an altar boy.

When Boynes went off to college she met a woman who she said helped save her life and invited her to church. It was there where met the “man of her dreams,” who proposed to her. Yet three months before the wedding she had a sexual experience with a woman that altered the trajectory of her life. She told her pastor about what had occurred, broke off the engagement with her fiance, and walked away from the Lord for fourteen years.

“The devil thought he had me … but God had another plan,” Boynes said.

Fourteen years after that sexual encounter with a woman, she met a Christian woman at 3 a.m. in a grocery store. After a short conversation with her she invited her to church. A few weeks later she rededicated her life to the Lord.

What made a big difference was that a women’s group at the church brought her into their community even though she looked nothing like them and did not talk like them.

“They loved me from the inside out, not the outside in,” she explained.

Two members of the church allowed her to stay in their home, and it was there that she learned about the love Jesus had for her.

“It was the church that helped me bring my search to an end. What I’ve come to realize is that God never calls you by your shame, folks. He’s calling you by your name,” she told the crowd, to cheers.

She concluded: “We can never get back the years we lost. But we serve a God who redeemed the time.”

The next Freedom March is scheduled to take place June 23, on Rev. Dr. Martin Luther King Jr. Boulevard in St. Paul, Minnesota, the area where Boynes is based. 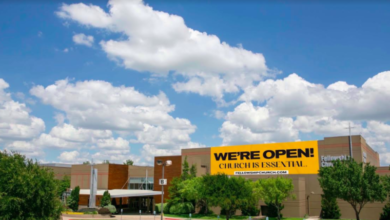 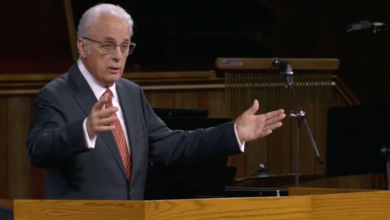 John MacArthur addresses critics, says church is not ‘spreading anything but the Gospel’ 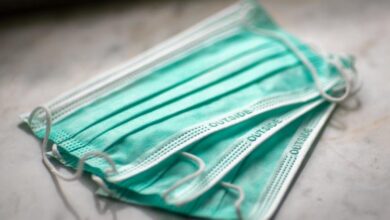 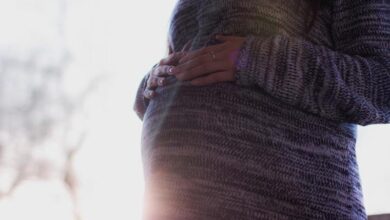